- September 22, 2012
My desktop computer's broke.  I'm currently using a Toshiba Satellite A205-S6808, and the system specs include an Intel G965 graphic card, 2 GB of ram, and a Core 2 Duo 1.66 Ghz processor.  Replacement parts for my desktop are in the mail, and (I mention out of respect to an actual third world country denizens) I acknowledge I am fortunate in that regard.

Until then, modern games are out.  For the most part, I find myself limping along with titles on DosBox because, if there's one thing this rig can handle well, it's games made years before it.  Although there are a few recent games that work fine as well, due to low graphical requirements.  Some of the better games currently at my disposal are:
There's also a few games that surprised me by not actually being runnable despite not looking like they require all that much computational firepower:
Technically, I've got a dusty old Playstation 2 and a Nintendo Wii over here, with some games I haven't played a whole lot of, but I'm sort of out of the habit of playing console games; I'm really more of a PC gamer.  Don't ask me why: most of the big name talent has jumped ship from this platform years ago.

Truth be told, I don't feel like playing a whole lot right now.  I get the feeling that, after I fix my desktop computer, I'll do the same thing I was doing before it broke: stare at my desktop, not feeling like launching anything.  It's not a good feeling for a lifelong PC gamer to have.  Hopefully I'll get employed soon, so I'll have less time on my hands to get desensitized to everything good in gaming, and more money to afford cutting-edge games.

Speaking of cutting-edge-games, it's no coincidence I'd been dabbling with X-COM Apocalypse: the revival of this long-dead series, XCOM Enemy Unknown, is due out in a couple weeks.  I may be burned out from gaming in general right now, but everything I've heard about this particular game suggests that it might just be deep and challenging enough to hook me for awhile.


Aside from that, it seems as though I'm good and tired of everything under the sun.  It'll be quite some time until Starbound, 0x10c, or Clockwork Empires happens.  Even if I fix my desktop computer, and once again am able to run just about anything in PC gaming, I'll still be plowing through monotonous crap in my attempts to digitally stave off boredom.

You know, after I get my desktop up and running again, I should really get back to work on my own development projects.  As I've mentioned before, once you've started making your own, settling for other people's games simply isn't quite as interesting.  Pity that making my own is hard. 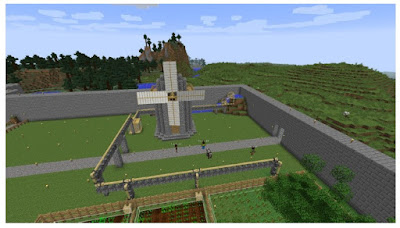 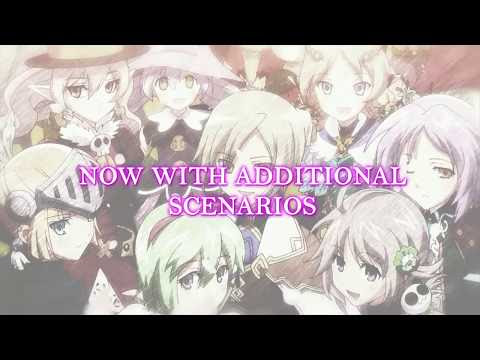 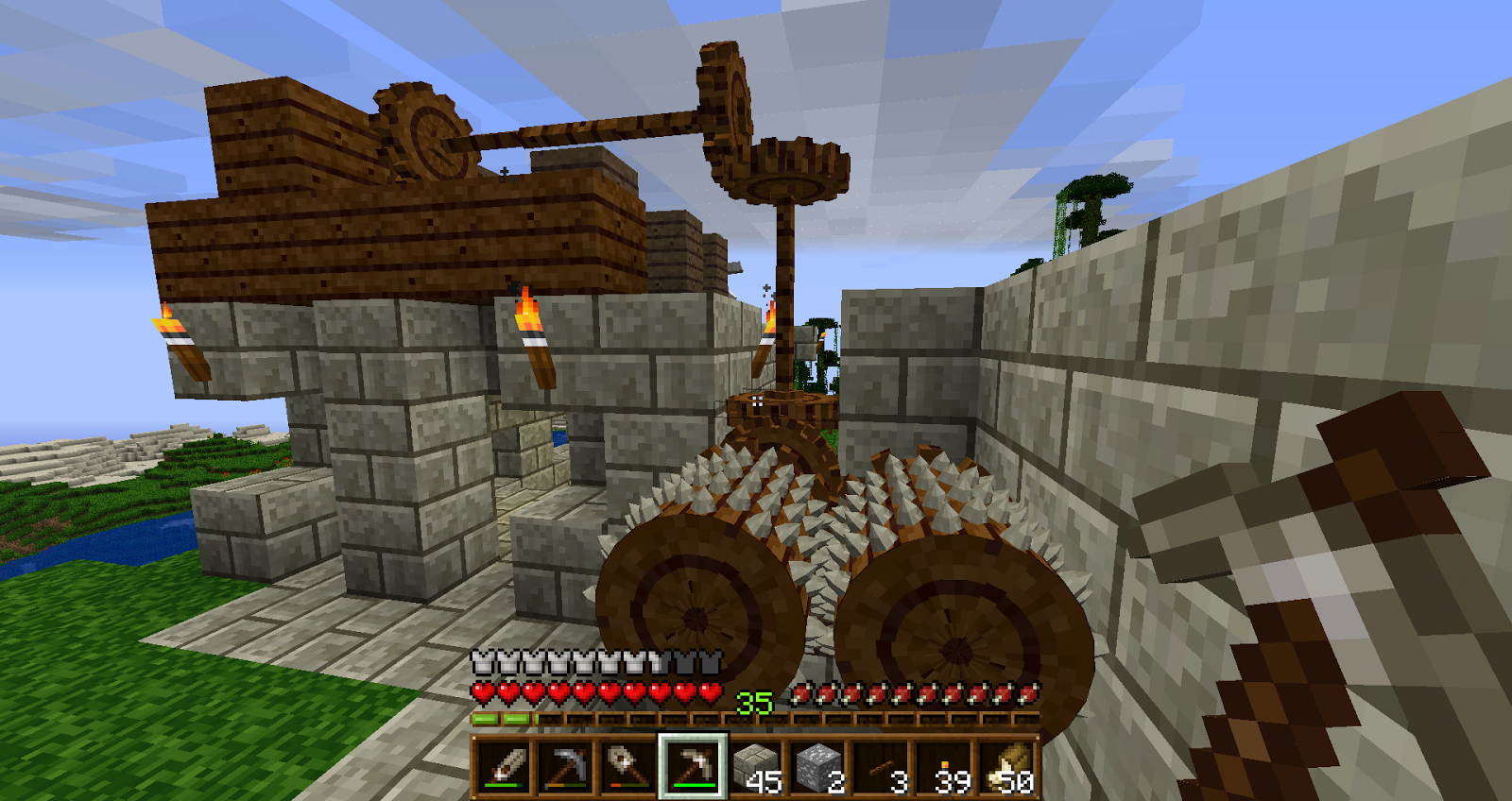